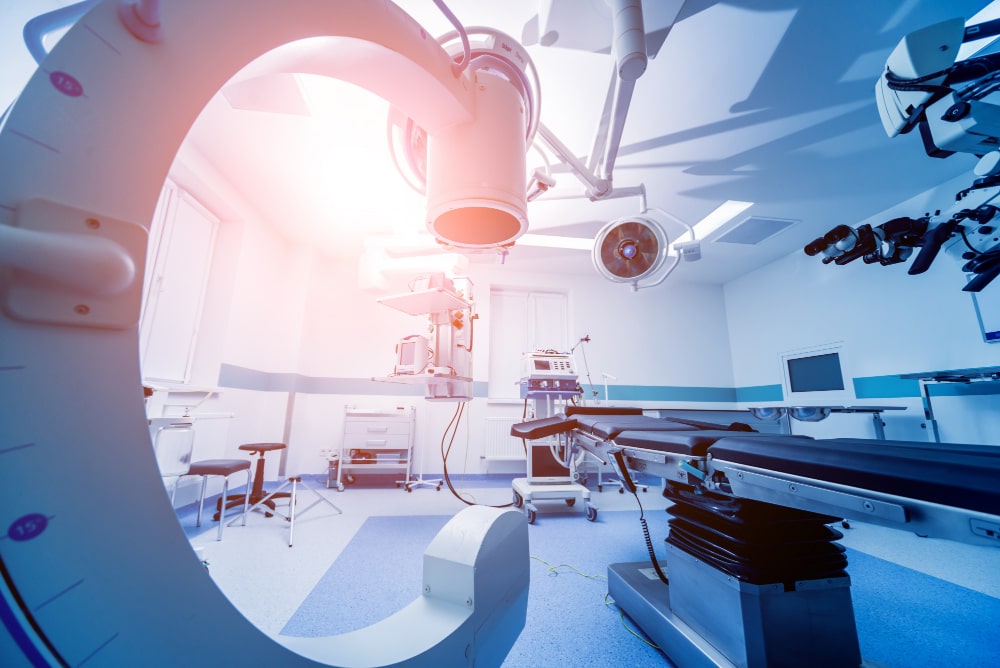 Hyver revealed a critical finding, but mitigating it was going to hurt the business more than the threat—so it recommended an alternative.

A medical devices company was weeks away from launching an FDA-approved product that was projected to be used by hundreds of thousands of people in the US.

Hyver was implemented to make sure there were no security issues that would put the users or the organization at risk.

The product had a critical issue that had to be fixed through infrastructure adjustments. To avoid years of getting reapproved by the FDA, Hyver identified a significantly more cost-effective plan.

“This is another unfortunate example of why compliance does not equal security.”

Since the client operated in one of the most highly regulated industries, many of its medical products had to receive a green light by the FDA before going to market. The client was about to launch a new digital device that was expected to be adopted by 500,000 Americans. Before launch, the client’s security team asked CYE to make sure its security met the highest standards.

Hyver conducted a baseline assessment of the product’s security posture, covering external attack surfaces and cloud environments from a variety of threat sources including internal, external, and third party. Analyzing the findings across the client’s attack routes, Hyver quantified the risk exposure according to likelihood and business impact.

Hyver found a critical vulnerability in the product’s core. Through an unprotected API, any user was able to retrieve health records (PHI) through simple manipulation of the user’s Social Security number. If this had been discovered and used by malicious actors, the client’s reputational damage, as well as financial penalties, would have been substantial.

The problem started because the device’s original purpose was to serve only the medical staff. Due to the restricted access, the client had decided to lower protection on other interfaces such as API. Pivoting the product purpose without code redesign had made it relatively easy for hackers to obtain sensitive information.

The textbook solution would have been changing the source code. But since this meant restarting a 5-year long submission process to the FDA, it was not a valid option.

“I’ve worked with numerous vendors over the years and I don’t believe any of them could have solved this problem like CYE did. Their business mindset is a game changer for the industry.”

– VP of Information Security, the Client

Hyver’s graph analysis found an alternative. It concluded that adding another layer of security could solve this problem without having to reapply for FDA approval. It also found that coupling the session with the SSN enabled only one device to view the health records that were related to the specific session. Later, this solution was streamlined to avoid double sign-ins.

CYE helped the client block the users’ ability to change API queries after they had been sent. In addition, patients were notified every time their data was accessed.

Today the client is well on its way to reaching its business goals and uses Hyver to continuously take proactive steps to enhance its security maturity.