“CYE can be the Spotify of the cybersecurity world” 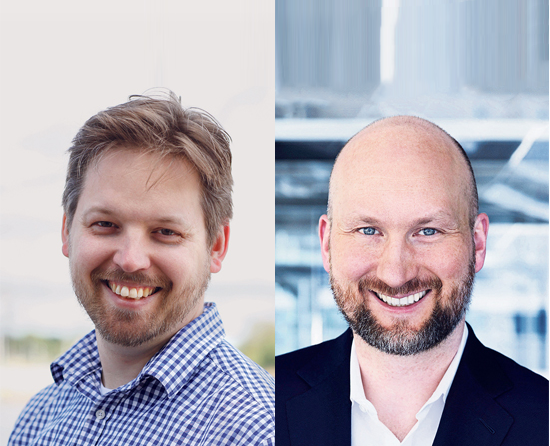 Israeli startup CYE, which specializes in offensive cybersecurity, announced on Wednesday a series A $120 million funding round led by European investment giant EQT, owned by Sweden’s Wallenberg family, which accounted for $100 million of the round.

CYE is one of the only licensed offensive cybersecurity companies in the market and is hired by companies to attack them in order to expose the vulnerabilities of their security systems. “CYE doesn’t only simulate an attack, but also carries out a full attack against the organization. There are many companies that use cyberattack tools, but only a few will really go all the way and expose the vulnerabilities of giant organizations,” Reuven Aronashvili, founder and CEO of CYE, told Calcalist last year.