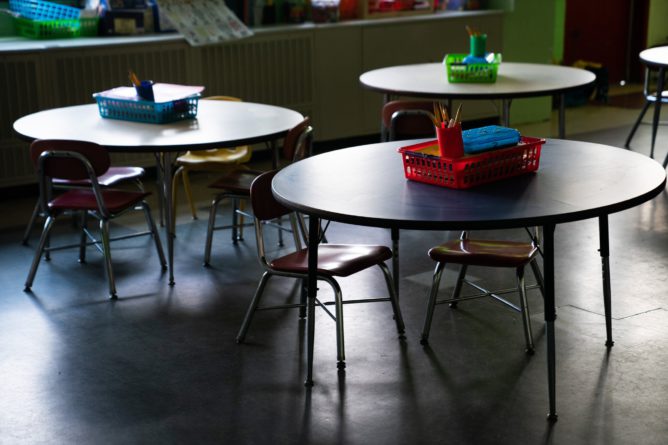 The public schools in Baltimore County, Md., had to remain closed for several days as officials respond to a cyberattack that forced the district to cancel remote classes just before the Thanksgiving holiday for its 115,000 students, officials said.

According to officials, the attack was first identified late Tuesday night, and it affected the websites and remote learning programs of the district, as well as its grading and email systems.
Schools were closed one day earlier than Thanksgiving had been planned. The district reported on Twitter that classes would be closed for two additional days due to “the recent ransomware attack.”
Reuven Aronashvili, founder and CEO of CYE, cybersecurity optimization solutions provider, said that local governments, and schools in particular, are “considered to be quite low in the level of cybersecurity maturity.” 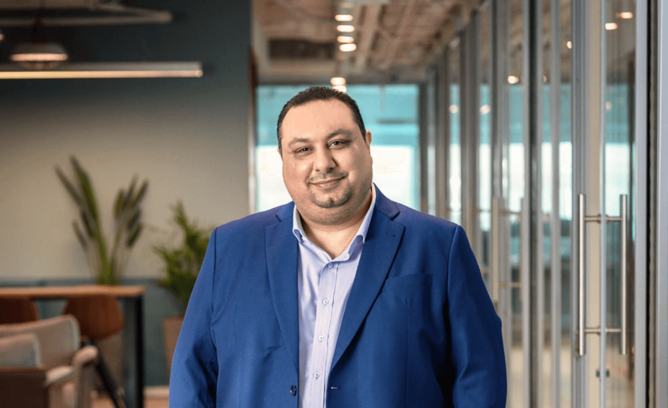 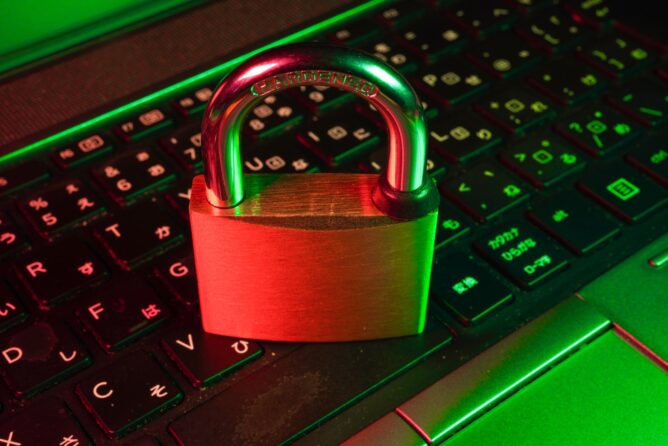 Compliance Certifications: Worth the Effort? 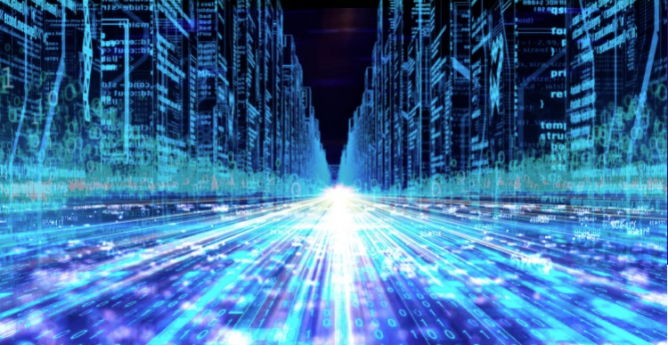