A new job for a new era: the need for a chief brand officer 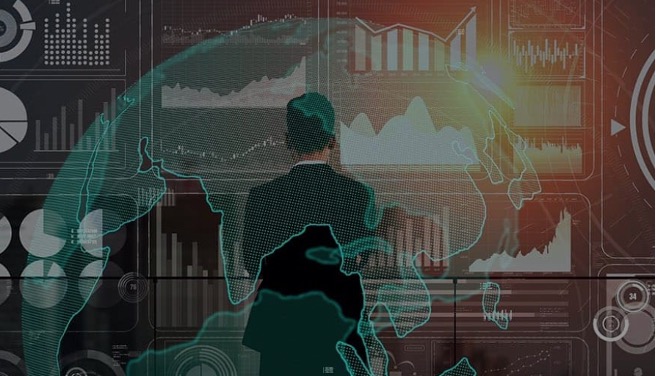 When a Russian-backed group reportedly tried to carry out a cyber espionage attack on the Organization for the Prevention of Chemical weapons in the Hague, security officials did not catch the alleged hackers sitting in some distant small room behind computers, but instead stopped a car full of electronic equipment and four men trying to enter the heavily-guarded building. Officials say the men were planning to use antennas and other devices to intercept information on the wifi network of the organization, which was investigating the poisoning of ex-Russian spy Sergei Skripal and his daughter in England.