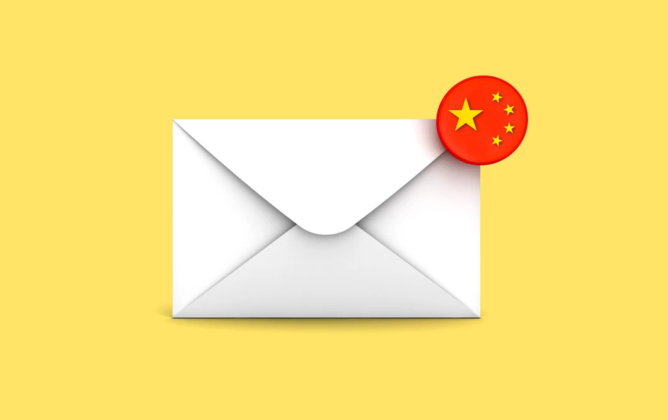 A hacking group with suspected ties to the Chinese government is targeting government officials in several countries with malware that can log keystrokes and capture screen images, according to a cybersecurity vendor.

The hacking group, called Bronze President or Mustang Panda, is using a version of PlugX, a 14-year-old piece of malware, to target government officials in Europe, the Middle East, and South America, said researchers with Secureworks.