Cyber terrorism is a growing threat & governments must take action 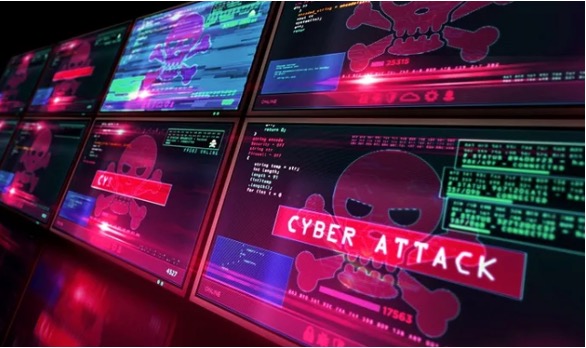 With its benefits of deniability, relatively low costs, and the ability to attack from anywhere, cyber terrorism will increasingly threaten civilians everywhere.

Thousands of Israelis continue to live in fear after Iranian hackers stole their personal details, including sexual orientation and HIV status, from the dating site Atraf, popular in the LGBTQ community. Leaking the information could have devastating consequences for the victims.

This attack is part of a growing trend of states engaging in cyber terrorism, which targets civilian infrastructure and services in order to endanger lives, cause fear, and create panic, just like traditional terrorism. But because cyber terrorists can attack with a click, from afar, the consequences could be much more far-reaching than suicide bombers or missiles. Cyber terrorism is a weapon that can be used daily, not just in wartime. 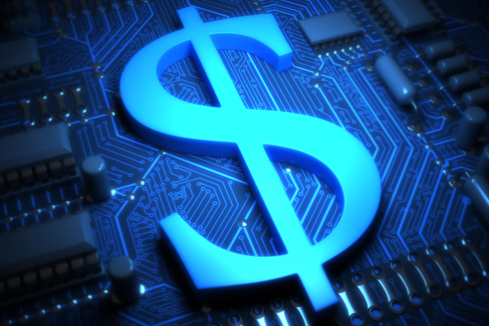 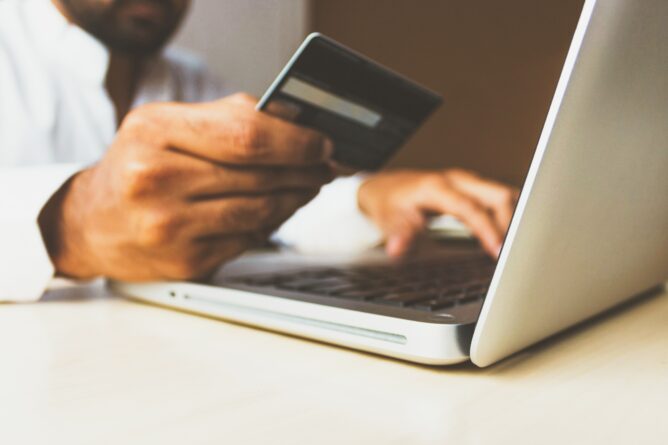