Cyberterrorism: One of the modern world’s biggest threats 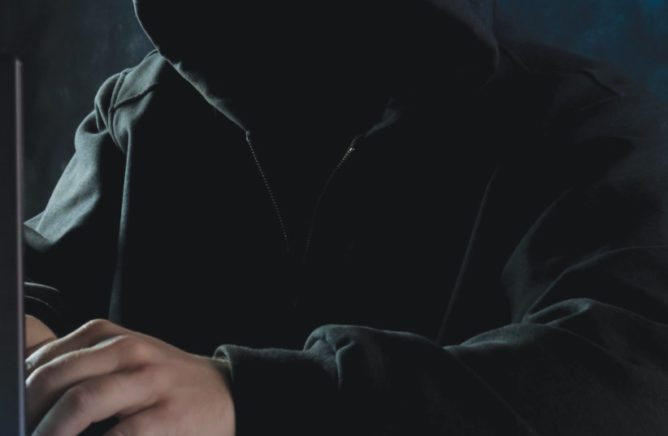 Most people by now have probably heard about the Israeli company NSO Group. Customers with its Pegasus surveillance software are able to snoop on cell phones without the user’s knowledge, exposing their location, correspondence and even camera and microphone. The spyware has allegedly been used to hack into some 50,000 phones across the world – including those of 14 heads of state, and hundreds of journalists and political activists.

The company denies any association with the allegations, and says its technology is sold only to law enforcement and intelligence agencies of vetted governments. It says that the purpose of the technology is to save lives – to track the likes of terrorists, pedophile rings, human traffickers, drug smugglers and other criminals. It also says that its technology is used to trace survivors trapped under collapsed buildings, and to locate missing and kidnapped children.