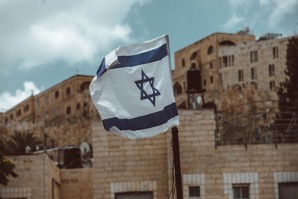 In October, a little-watched hacking group called Black Shadow went public with data it appeared to have stolen from an Israeli LGBTQ app, doxing users in a way that seemed intended to send a message.

The breach was the result of a larger incident at Cyberserve, a web hosting company that also yielded sensitive information from the Machon Mor Medical Institute — which included medical data on roughly 290,000 patients — and other firms that possessed information about Israeli citizens. While the international media sorted through the fallout of the intrusions, security personnel reminded observers that the same hacking group previously breached Shirbit, an Israeli insurance firm, in December 2020, demanding a series of escalating ransom payments that analysts suggested weren’t motivated by money at all.