The story of CYE: hacking to defend 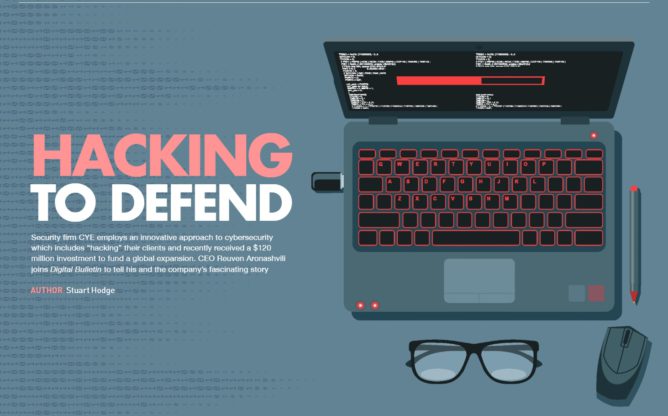 Reuven Aronashvili has always been obsessed with solving problems and standing out from the crowd – and to understand the man himself, helps you understand his business. The CEO of Israeli cybersecurity firm CYE has a compelling story. He has consistently excelled throughout his life, firstly as an award-winning student and later as a co-founder of the Israeli army’s Red Team (Section 21) and Incident Response Team in Matzov (the Hebrew abbreviation for Center of Encryption and Information Security), and more recently as an entrepreneur. Such was his academic prowess in his youth, he admits he became bored by the standard curriculum and sought diverse ways to stimulate and engage his brain.