How cybercrime evolved into a business 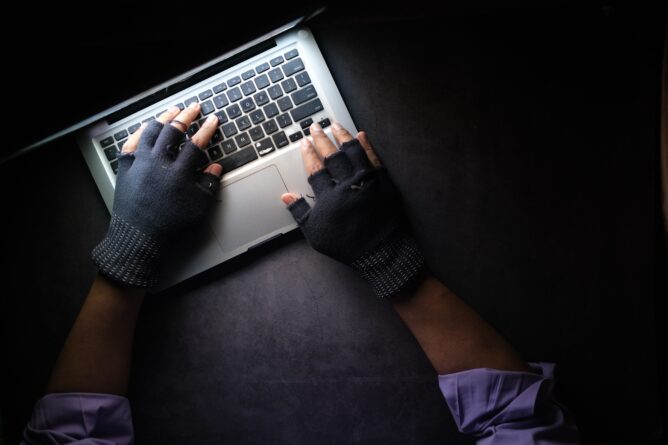 When many people think of a cyberattacker, they think of an individual trying to make money or cause harm. But in reality, attackers today are often part of an organized matrix that can carry out attacks with increasing efficiency. In recent years, cybercrime and hacking groups have evolved to become more businesslike in both their structures and tactics. Well-known groups like LockBit, Cozy Bear and Wicked Panda—all wanted by the FBI–are part of this trend. More than 100 of the FBI’s most wanted criminals are connected to organized cybercrime, with the U.S. government offering rewards of up to $10 million for information leading to their arrests.

While the attacker has long had the advantage and it’s never been a fair game, the evolution of cybercriminal groups should be considered when evaluating why cyberattacks have soared in both number and severity. As businesses spend more on cybersecurity solutions, they would be well-served to take a closer look at the evolution underway in many of these groups. Ultimately, learning more about these groups and their techniques could help lead to smarter and more effective security tools and policies. 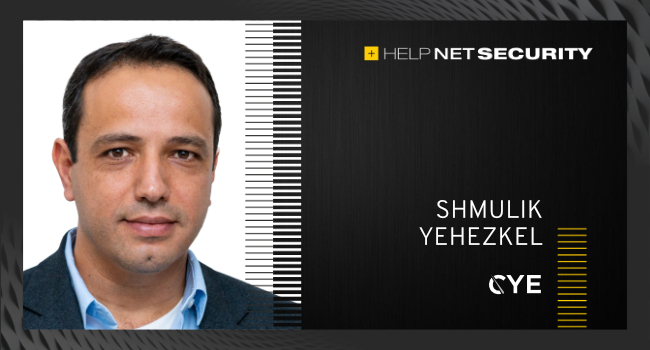 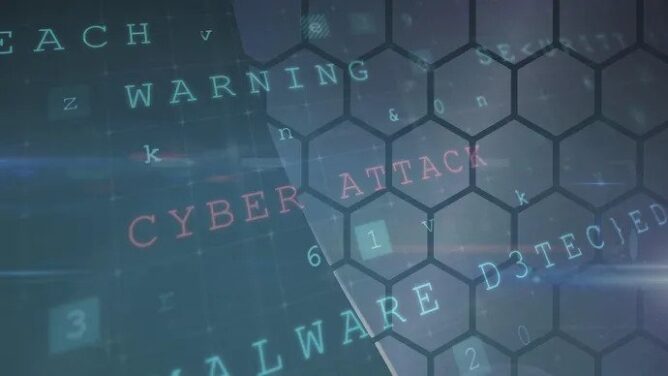 Sextortion, business disruption, and a massive attack: What could be in store for 2023 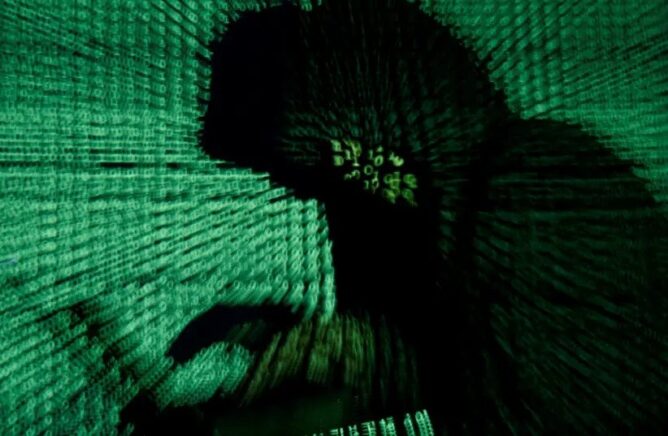 In a world that depends on internet, cybersecurity is king