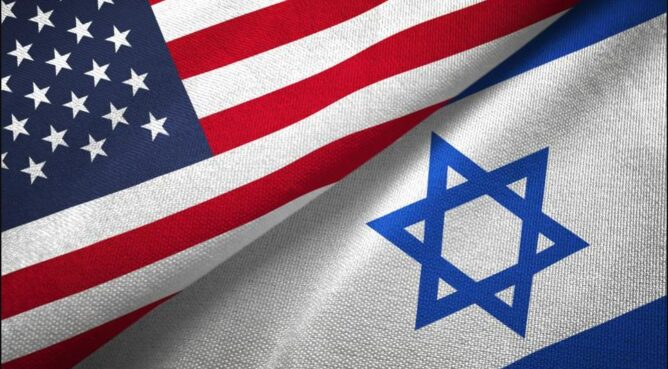 The U.S. Department of Treasury announced Sunday a partnership with Israel to help combat ransomware attacks. In a press release, the federal agency said a bilateral task force has been formed to support financial technology innovations and cybersecurity. It said the new initiative is part of the Biden administration’s efforts to accelerate international cooperation to counter ransomware.

The announcement follows the Counter-Ransomware Initiative meeting that was held virtually at the White House in October with the European Union and more than 30 countries, including Israel. “At that meeting, Deputy Secretary Adeyemo underscored the importance of international cooperation to address the abuse of virtual currency and disrupt the ransomware business model,” according to the Treasury Department.