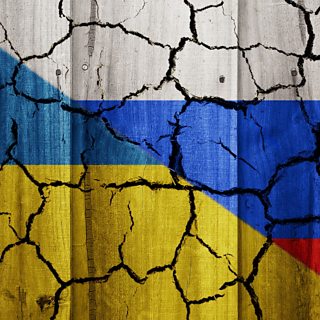 The Ukrainian government has said its websites and banks have been hit by cyber attacks. Two state-owned banks, PrivatBank and Oschadbank, had been targeted by “massive” denial of service attacks and other failures which interrupted banking services. We hear from Reuven Aronashvili, Co-Founder of cybersecurity firm CYE. Earlier this month, after years of delay, a deal was signed by the French energy giant Total Energies giving the green light to a controversial pipeline running from Uganda to Tanzania. The project’s backers say it will usher in economic development across the region, but activists question the environmental impact of the project, as the BBC’s Joshua Thorpe has been finding out. A new study has found that a quarter of the world’s rivers contain potentially toxic levels of pharmaceutical drugs and it’s been concluded that the pharmaceutical products found in them are a threat to human health and aquatic life. We get details from Dr Veronica Edmonds Brown, an Aquatic Ecologist at The University of Hertfordshire.

To listen to the full interview >